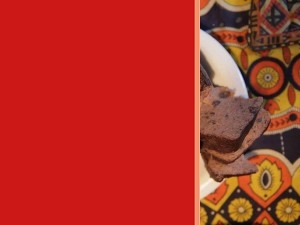 Chikanda is mainly eaten by Bembas from Northern Province and Muchinga
Province.Chikanda grows naturally in the bushes of Zambia. It looks like small potatoes [sic].

YOU WILL NEED:
250 grams chikanda (ground orchids)
500 grams unshelled groundnuts
A pinch of salt,chilly powder and soda.
METHOD:
Wash chikanda in clean cold water.
After that remove from the water and put it on a tray and dry them for a few minutes.
Pound the chikanda and sieve as well as the groundnuts.
Put them in separate bowls.
Put a litre of water in a medium pot. Add the groundnuts while the water is still cold.
Chikanda is best cooked on a brazier.
Put the pot on the fire and start stirring immediately.
Stir until the groundnuts are cooked.
Add the chikanda,chilly powder and salt.
Continue stirring until the contents become thick.
Dissolve a pinch of soda in cold water and add to the chikanda.
Stir until chikanda becomes thick like nshima.
Cover for 10 minutes.
Remove the pot from fire and put aside.
Get some coals of fire and put on top of the lid.
This is to allow the top layer of Chikanda to get baked.
After 10 minutes remove chikanda from the pot and put on a plate.
Allow to cool and cut into desired pieces.
It known as African polony as well.
Makes 6 servings.
Serve it as a snack. It’s yummy. Try it out now.

[Chikanda is made by boiling the tubers of an edible orchid. It has become so popular that the flower is now facing extinction: http://conservingorchids.org/chikanda/ – Editor] 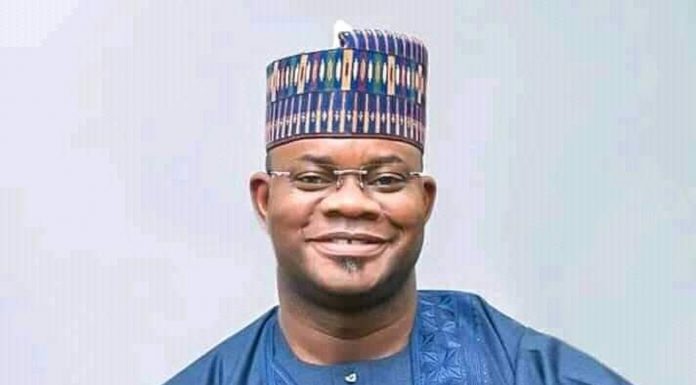