The China-made C919 aircraft rolls off assembly lines on Monday in Shanghai, marking a milestone beginning for China in its bid to make large passenger aircraft domestically.

The C919 aircraft, which took seven years of design and manufacturing work, is the product of Commercial Aircraft Corporation of China (COMAC). The company also develops passenger planes like the short-range jet ARJ21.C919 made its debut at an exhibition in 2011 in Paris and its first deliveries are scheduled for late 2018.COMAC has secured orders for 517 C919 planes from 21 customers from around the world, according to National Business Daily. In the next 20 years, Airbus forecasts that China will need more than 5,300 new passenger aircraft and freighters worth $820 billion – 17 percent of total global demand. That demand, it said, will make China the world’s largest domestic aviation market in the next decade.

The maximum flying range of the C919 is 5,555 kilometers (about 3,450 miles), which equals the distance of a non-stop flight from Beijing to Singapore. Designed to join the family of 158-174 passenger seat narrow-body twin-engine jet airliners, experts say the C919 will compete with Boeing and Airbus in the medium-range aircraft sector. 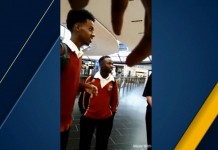 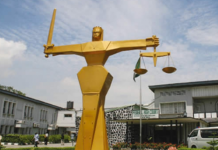