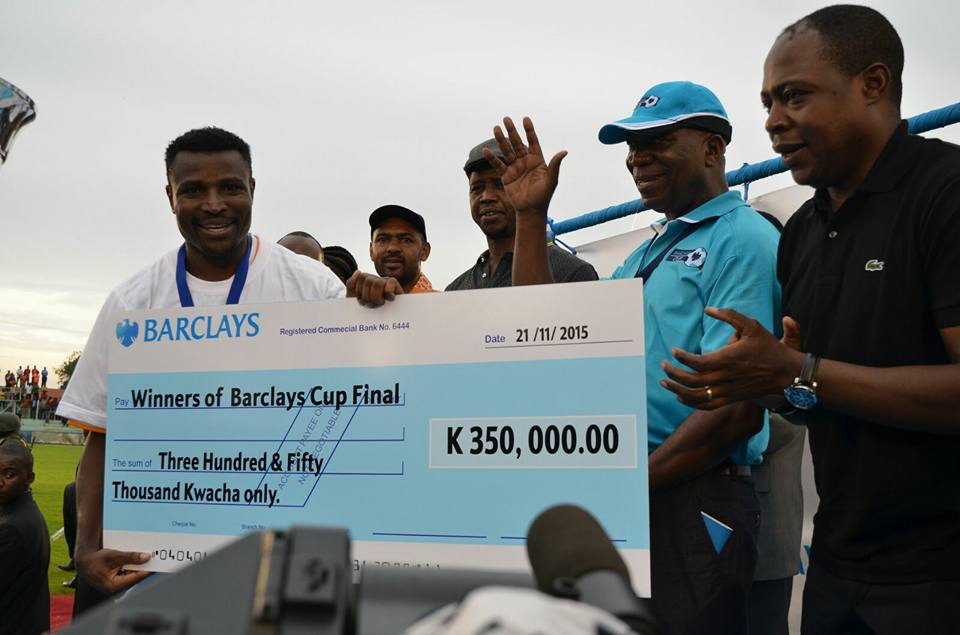 Green Buffaloes scored two first half goals and coasted to a 2-0 win over Nkwazi to win the 2015 Barclays Cup in the final played at Nkoloma Stadium on Sunday, pocketing K350,000.00 in the process.

Buffaloes’ first goal came in the 19th minute when Stephen Kabamba headed home from a corner delivered by Sebastian Mwansa and their second came in the 34th minute from a penalty won by Jasper Masialeti and scored by Christopher Katongo.

“First of all, let me congratulate Green Buffaloes for winning the cup. Both teams played a good game; it was a good game to watch. My boys had never been in this situation before but next time they will do better,” Chikwanda told fazfootball.com in a post match interview.

“We wanted to kill off the match in the early stages but that did not happen. Instead we conceded two silly goals which made our opponents play their game. We are looking forward to doing a better job next season,” he said.

This was the second time Green Buffaloes had reached the Barclays Cup final having lost 2 -1 to Power Dynamos in the 2009 final while for Nkwazi this was the first time.

To reach the 2015 final, Green Buffaloes eliminated holders Zesco United at the semi-final stage thanks to a lone goal by Sebastian Mwansa. Nkwazi eliminated Zanaco in post match penalties.

Green Buffaloes became only the fifth team to win the Barclays Cup since its inception in 2007. Previous winners include Zesco United, Power Dynamos, Napsa Stars and Red Arrows.

For individual awards, Jasper Masialeti was voted the Man-of-the-Match and pocketed K1000.00.

Green Buffaloes coach Bilton Musonda was voted the coach of the tournament was awarded K10,000.00. Losing finalists Nkwazi went away with K150,000.00. 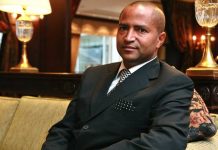 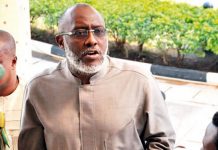 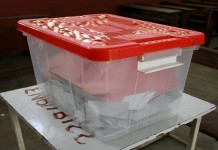