A Russian-built cargo plane with passengers on board crashed on Wednesday after taking off from the airport in South Sudan’s capital, killing dozens of people, witnesses said.

An official said three people on board survived.

The precise death toll was not immediately clear after the Antonov-12 B plane turbo prop plane crashed soon after take off, leaving chunks of wreckage, bodies and cargo strewn along a bank of the White Nile River.

The Civil Aviation Authority said the number of dead was still being counted.

A Reuters witness saw 41 bodies, some of which were covered by cloth. A police officer, who did not give his name because he was not authorized to speak to the media, also put the death toll at 41. Another witness counted at least 32 killed.

Presidential spokesman Ateny Wek Ateny told Reuters the plane was carrying 18 people, including the six foreign crew, according to official documents. He said 15 of them died and three South Sudanese nationals survived, including a child.

“This is the number given to us by the (control) tower,” he told Reuters in reference to those on board. Asked about figures suggesting a higher toll, he said it could be people killed on the ground but said he had no indication about any such deaths.

Officials said the plane belonged to freight and logistics firm Allied Services Ltd. Officials at the company could not immediately be reached for comment.

“We have rushed to the site of crash which is located near the airport, southeast of Juba International Airport (across) the river,” said the chief executive of the Civil Aviation Authority at Juba airport, Stephen Warikozi.

“We have secured the site of crash and also we are in the stage of recovering bodies and black box,” he said. “We are still now recovering the dead bodies and we cannot give you the exact number.”

The plane, registration number EY406, had been on its way to Paloch, in the north of South Sudan, Warikozi said.

The presidential spokesman said the six crew were comprised of five Armenians and one Russian. He said all the others on the flight were South Sudanese.

Armenia’s Foreign Ministry confirmed that five of its citizens who were members of the crew died in the crash. It cited its embassy in Egypt. 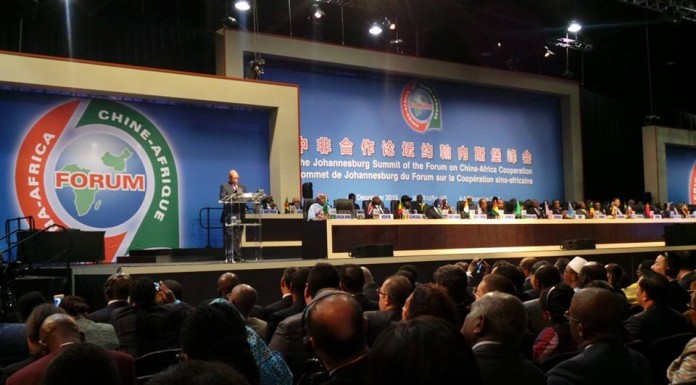