Two men were arrested on Saturday after customs officials at South Africa’s OR Tambo International Airport found 39 gold bars in the hand luggage of one of them.

It is not known whether the men were traveling together or met at the airport but they were arrested together.

The gold bars, valued at R18,7-million and weighing 37kg, were hidden in the luggage of a Mozambican man who was traveling to Dubai.

“The man claimed that he had been given the bag with the gold bars by the Pakistani man, who lives in South Africa, and was traveling to Mozambique,” said a statement from the country’s Revenue Services office (SARS).

“Most of the gold bars were wrapped in T-shirts, while others were found in a paper bag in the same carry-on bag.”

The men are believed to have bypassed security, probably in collaboration with airline security, the statement added.

Both suspects were arrested and their belongings were handed over to the South Africa Police Service (SAPS) Organised Crime unit for criminal investigations.

They are expected to appear in court tomorrow. 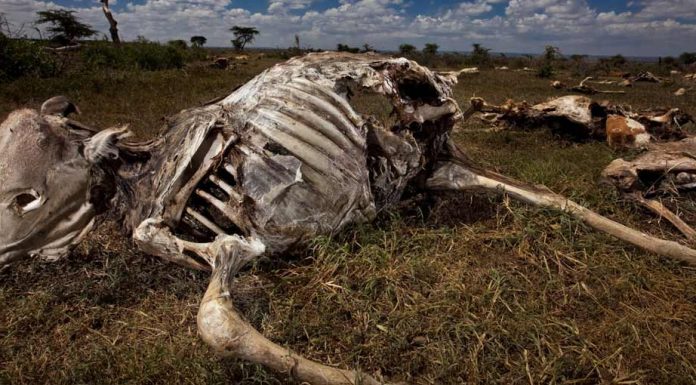