President Jacob Zuma on Friday spoke out on the recalling of Nhlanhla Nene as finance minister, saying his name had been put forward to head the African Regional Centre of the New Development Bank/BRICS Bank.

In a statement, Zuma said the urgency of the change in leadership of the National Treasury was “occasioned by the need to send nominations to Shanghai, of the head of the African Regional Centre of the New Development Bank/BRICS Bank, to be based in Johannesbur

Zuma said Nene had been earmarked as a candidate for the position.

“We are fully backing his candidature, knowing full well that he will excel and make the nation proud in his next assignment. Government remains committed to adhering to the set expenditure ceiling while maintaining a stable trajectory of our debt portfolio, as set out in the February 2015 Budget.

“Our commitment to diversifying our economy, reduce the cost of doing business and utilising resources much more efficiently to enable a more inclusive economic growth remains important.

“We will continue to improve the budget process in order to maintain our international reputation as a global leader in budget transparency.”

Zuma added that to support the economy, government would be committed to sustaining public sector capital investment, by attracting private sector capital into public infrastructure projects.

“We assure the nation that nothing will be done, in supporting state owned entities, that runs contrary to the fiscal prudence that our country is renowned for.”

Making a backhanded reference to his stance on South African Airways, Zuma added: “No state-owned entity will dictate to government how it should be assisted.

“The implementation of the National Development Plan remains the cornerstone of our economy. We will continue our actions in alleviating the most binding constraints to growth and we have set out a series of urgent economic reforms to build a more competitive economy.”

Zuma added that the economic cluster would meet on Tuesday, to prepare for a special Cabinet meeting on the economy, which will take place on Friday December 18.

He also thanked Nene for his tenure as finance minister.

“I would like to thank the former Minister of Finance, Mr Nhlanhla Nene for his sterling contribution to the National Executive and to taking forward the goals of building a better life for all our people.”

According to Zuma, the main points of focus for the National Development Plan include: 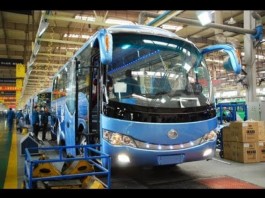 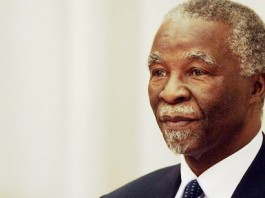 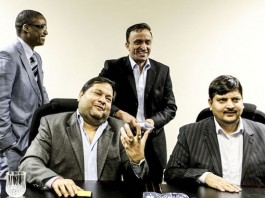