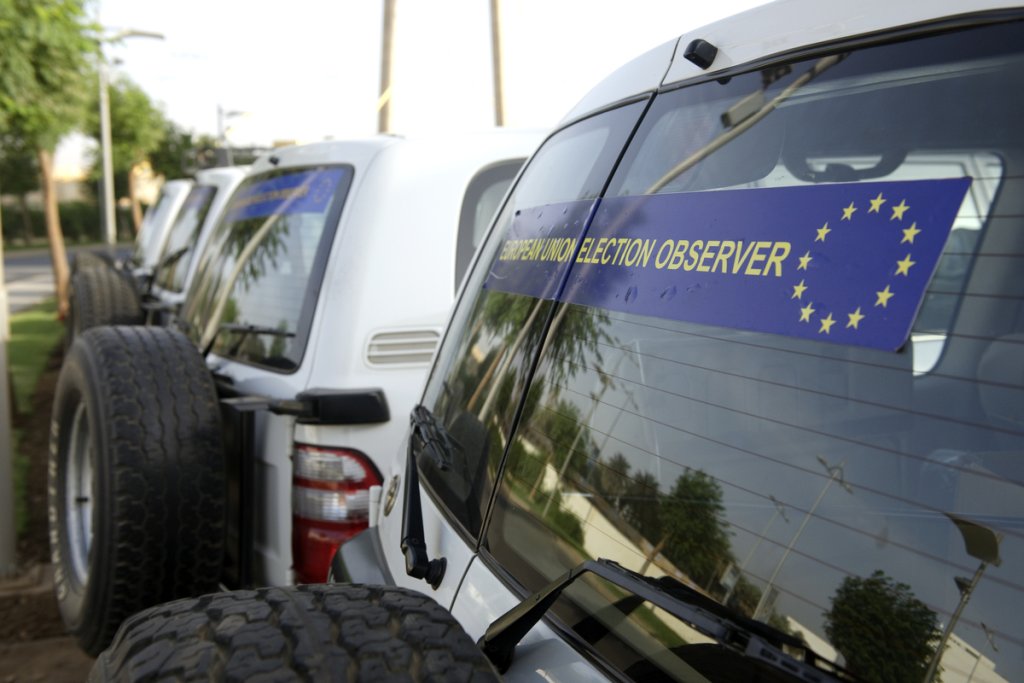 The European Union says it will not send observers for next month’s presidential election in Republic of Congo, citing doubts the process will be truly democratic.

Longtime President Denis Sassou N’Guesso is running for a new term in the March 20 election after voters in October approved revisions to term and age limits in the constitution that would have barred him. He first ruled the Central African country from 1979 to 1992 and returned to power in 1997.

An EU statement released Sunday said recent electoral reforms, including the creation of a new electoral commission, were insufficient to guarantee transparency and inclusiveness.

Government spokesman Thierry Moungalla said the EU was “free” not to send observers but that it would consequently be in no position to judge the vote. 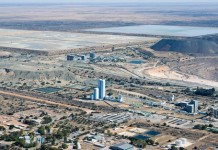