“It is with a heavy heart that we announce that one of the climbers on the Trek4Mandela, Gugu Zulu, lost his life while summiting Kilimanjaro early this morning before summiting,” wrote Naidoo.

“Details are sketchy. What we do know is that Gugu experienced problems breathing. The medical team supporting the trek put him on a drip and they descended the mountain with him. We are informed that the medical teams tried everything possible to save his life,” he added.

Zulu had been climbing with his wife, Letshego.

According to the foundation, the team had been led by experienced mountaineer, Sibusiso Vilane. (Source, iol.co.za) 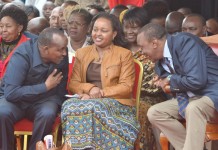 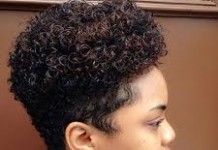