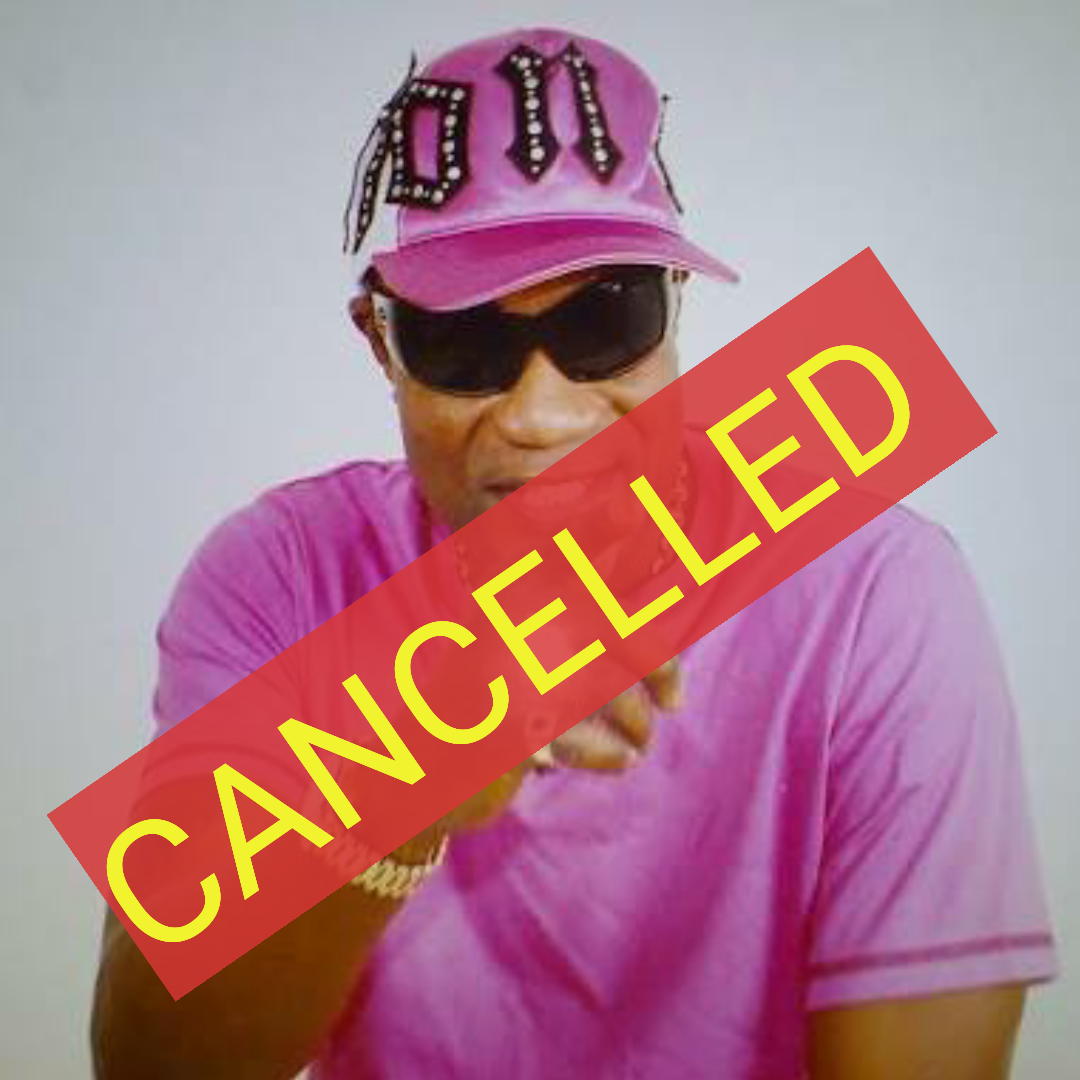 Barely 24 hours after he was deported from Kenya, Koffi Olomide has had his performance by cancelled by the country’s Agricultural and Commercial Society.
Local media reports that pressure from the public was mounting on the organisers to cancel the Rhumba star’s show after news spread of his deportation out of Kenya. Koffi was captured on video kicking one of his dancers at the airport in Nairobi. Kenyan authorities arrested him and later sent him back home.

Local media reports that the Show Society President Ben Shoko said Sunday in Lusaka that  that following the reported unfortunate incidence in Kenya concerning Koffi Olomide, the show Society of Zambia has decided to cancel his performances during this year’s Show; the annual Agriculture and Commercial Show held every August.

Zambians took to social media and others started an online petition calling for the cancellation of Koffi’s concert. He  was also threatened with arrest following his assault on a photojournalist in 2013 – the journalist reportedly made a statement asking for his arrest on his return to Zambia three years after he was assaulted by the Rhumba musician.

“Koffi has proved to be violent when musicians are generally peace ambassadors. In Zambia, he beat up one of his dancers and then a photojournalist, Mandela, at the Taj Pamodzi Hotel… We have invested a lot in peace [in Zambia] and that can’t be traded for anything – not for a concert,” Local media quoted a Mr Tembo, President of the Zambia Association of Musicians. 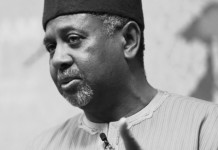 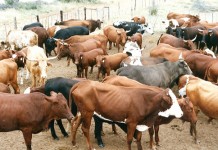