The 20-man delegation of 15 home based players, a foreign based and four technical staff left Sierra Leone for Ghana on Monday afternoon as the Sierra Leone Football Association starts the countdown in preparation for the match which according to the SLFA President, Madam Isha Johansen “will change the political and social dynamics of Sierra Leone” should Leone Stars be victorious in the September 3rd AFCON 2017 qualifiers against Ivory Coast.

The SLFA President called on close ally, Ghana FA President, Kwesi Nyantasaki to assist in facilitating a conducive atmosphere for the home based national team players as well as the foreign based players to use as a training ground in preparation for the encounter against the Elephants of Ivory Coast.

Madam Johansen wished the players good luck and reminded them that this should not be considered to be a leisure trip.

“You guys are on a mission; the journey towards victory for Leone Stars starts from today,” Isha Johansen said.

Head coach, Sellas Teivi Tetteh has named a 30-man squad for the crunch Ivory Coast encounter in Bouake and the Ghanaian born tactician has expressed satisfaction over the improvement of his squad noting that the team is developing both mentally and physically.

“We are taking the team to Accra to reduce the pressure and tension from the fans at home who would like to see the team succeed in the historical match and in the process create a conducive atmosphere for the boys to concentrate on the task ahead.

This is a very important match for the country and for the team of young players who have never played in the AFCON finals. We are going to do our best and come out of the match with our heads raised up,” Coach Sellas Tetteh assured Sierra Leoneans shortly before departure on Monday afternoon.

The luxury hotel and sports complex in Accra owned by former France international (Ghanaian born) Marcel Desailly will host the players who are expected to engage in a series of matches against top Ghanaian premier clubs. Veterans Tony Baffuor and Abedi Pele will also be part of the host preparations. 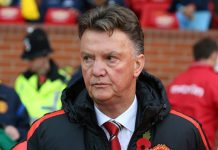 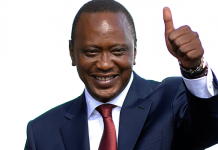 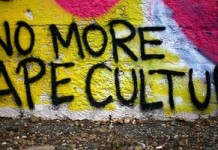