The Durban Fashion Fair (DFF) for 2016 lays the carpet in less than 3 days and fashion designers are gearing up to show their new collections. Although the fair will mostly feature big names in the South African fashion industry, at least 6 will come from different Africa countries. We have been following one of them – very talented designer from neighbouring Zimbabwe.

Nkanyeziyethu Malunga is a young self taught Zimbawean designer, with a background in human resources. Since coming onto the African fashion scene with designs that reintroduced an edgy yet elegant twist to both women’s and men’s outfits, she caught the attention of fashion enthusiasts’ attention and her collection keeps improving in both style and appeal. 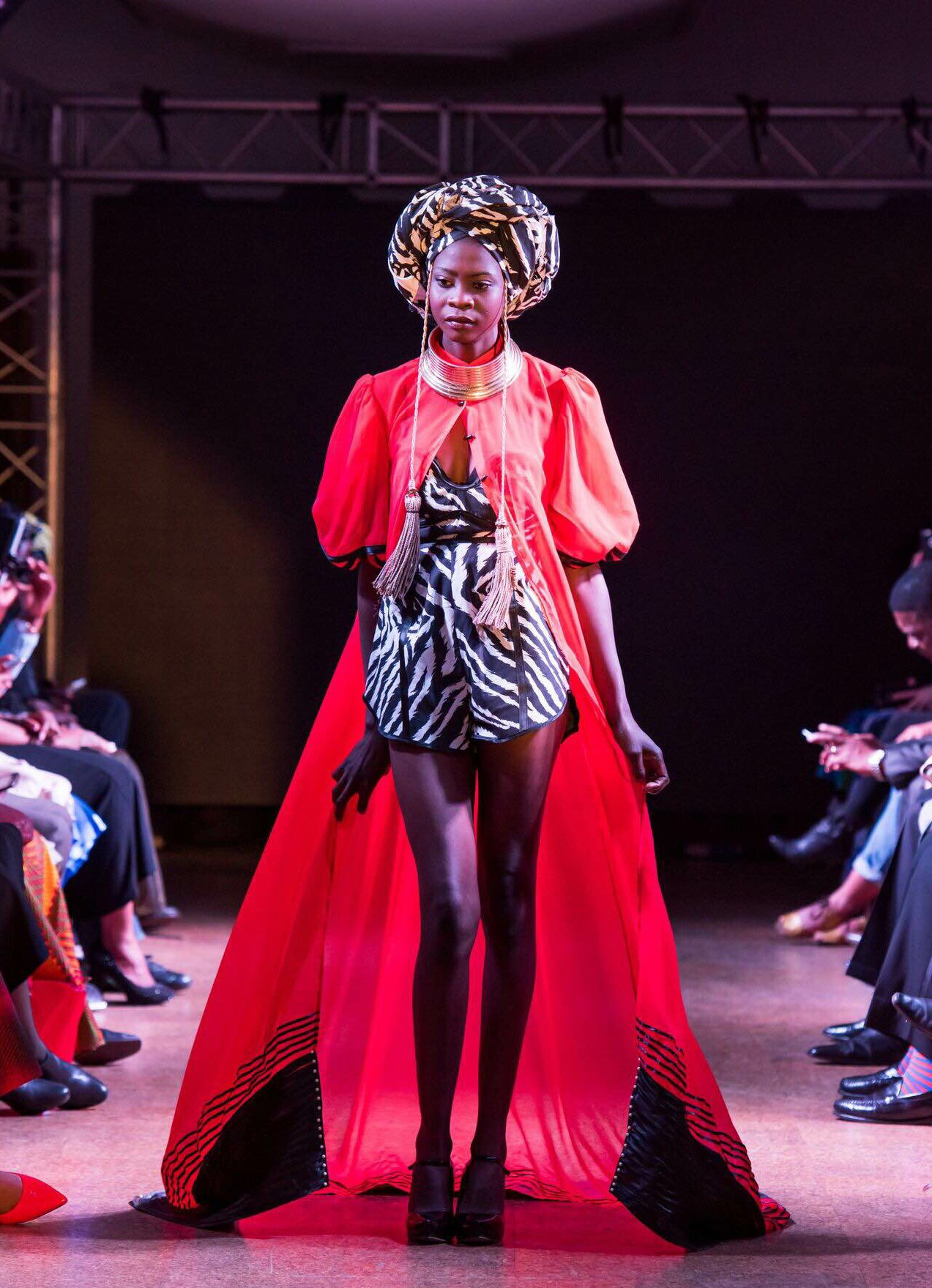 In 2013 the brand GANU was born having been inspired by the Marula fruit. Her creativity has caught the attention of fashion houses such as Edgars. In 2015 she was awarded an internship with  Edgars. She has showcased at the Intwasa fashion shows in 2014 and 2015, and 2016 she has showcased at the US Embassy Fashion and Culture Show, alongside Filipino designer, John Ablaza and some local designers. Part of her inspiration is drawn from her fascination with cultural diversity. 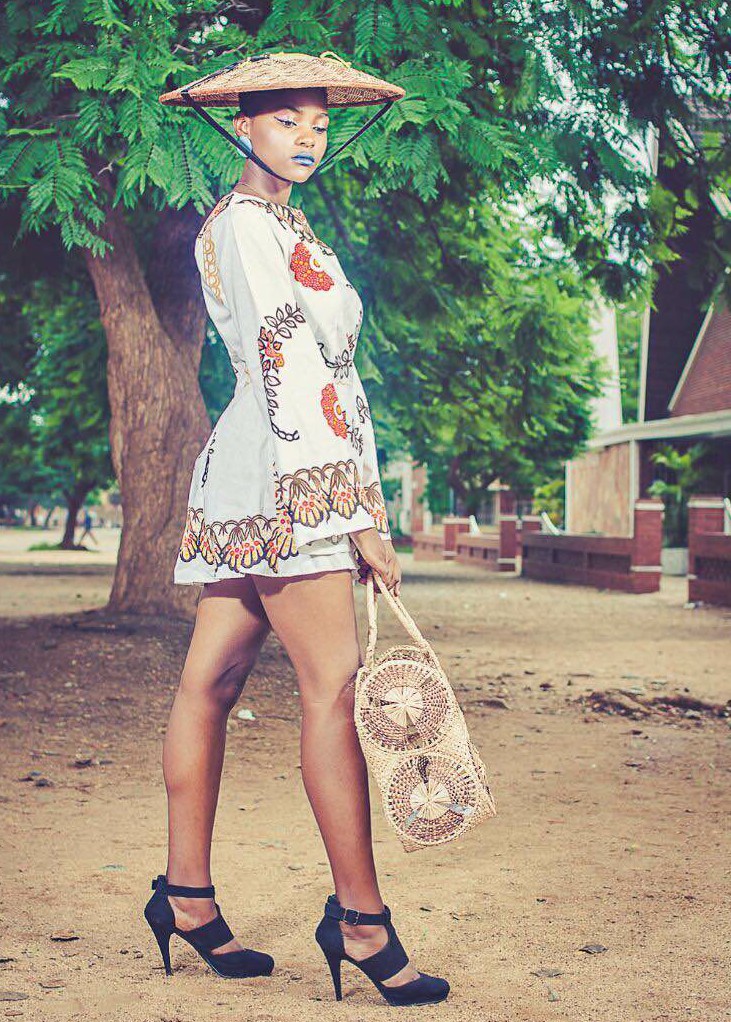 The DFF will host Fashion Recognition Awards with Basetsana Kumalo and Somizi Mhlongo – awarding top achievers and honouring the longevity and ongoing contribution by our legends and business leaders. Networking Session will also be held during the fair. Themed Fashion Beyond Threads, these will be facilitated by Jeremy Maggs will cover industry topics such as Passion for Fashion to Sustainable Business: Branding and Personal Branding within the fashion environment. 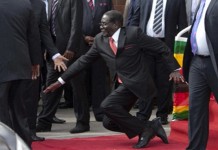