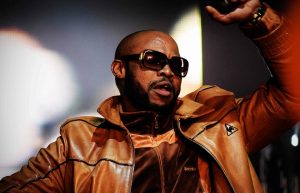 Just over a week after making an appearance at the Thank You concert on South Africa Broadcasting Corporation (SABC), Mduduzi Tshabalala, also known as Mandoza, has died at the age of 38. A family member and his producer Gabi le Roux have confirmed that the popular singer passed on earlier today.

Mandoza who started his career with Chiskop, a local kwaito group established with three of his childhood friends has been battling with cancer for years now. Earlier in the month, the singer was reportedly undergoing chemotherapy treatment for cancer. Mandoza was popular within and outside South Africa for his heavy captivating vocals, localised lyrics, and hip-hop styled stage takeover moves.

He will be remembered for hits songs like Tornado, Nkalakatha and 5050 (in which he was featured by M’du). 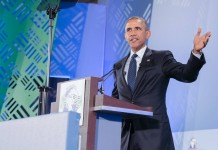 50 Tips and Insights About Productivity, Happiness, and Life