Dear Mr. President,
Ending corruption is politically tough, but not that Complicated 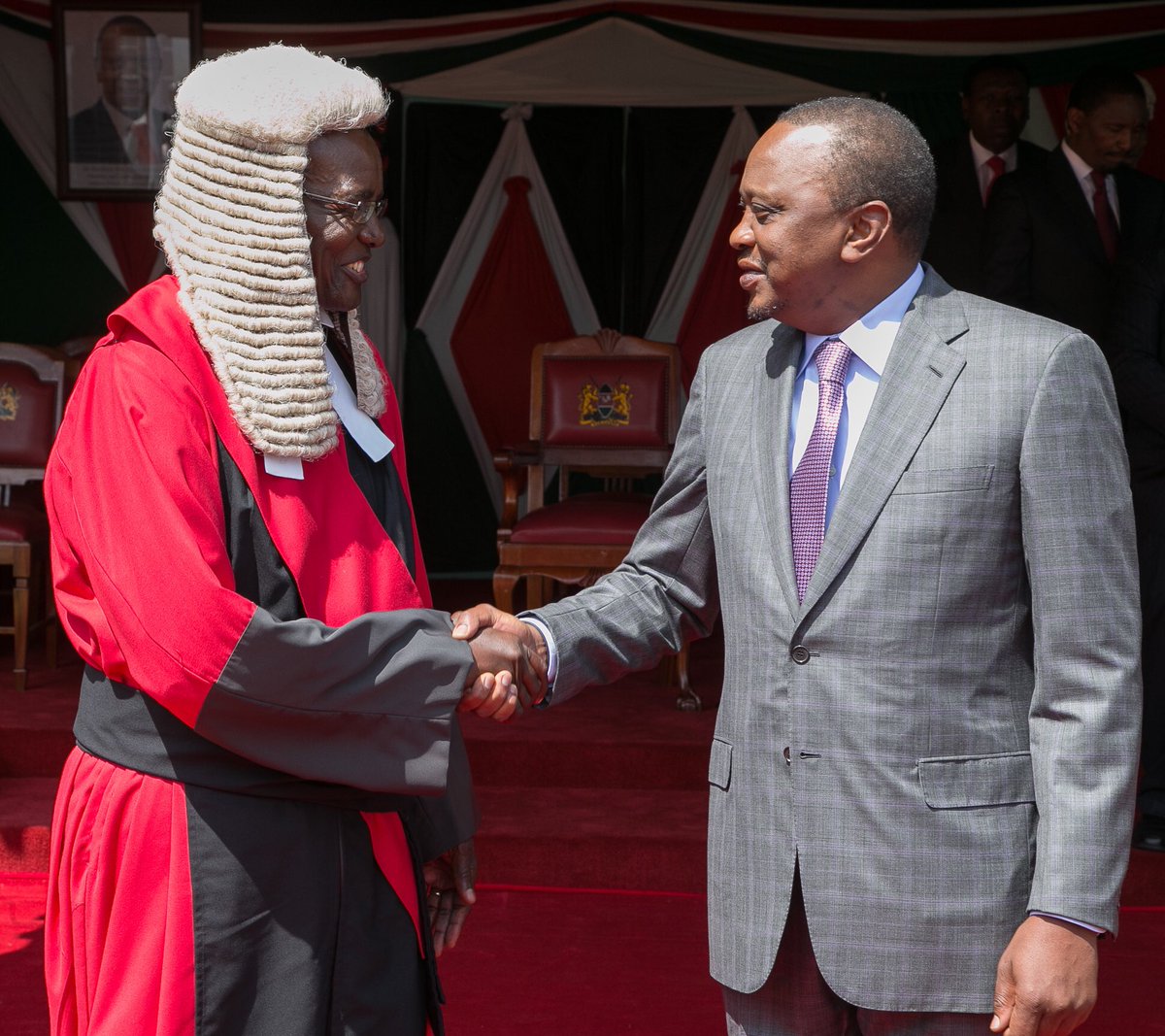 On 18th October, HE Uhuru Kenyatta decried his utter frustration at the impacts of rampant corruption in his administration. He is not alone. A report by the indefatigable South African Public protector, Thuli Mandosela, paints a scary picture of the extent to which corruption can compromise the sovereignty of even the most powerful country in Africa. A foreign family, the Guptas, have bought the entire state machinery including its oversight mechanisms to do their bidding; on November 27th 2015, the Guptas met with Mcebisi Jonas at the swanky Sandton district and offered him the position of Finance Minister “on the condition that he purges Treasury of senior staff opposed to the multi-million dollar nuclear plant development deal”.  Two weeks later, the then Finance minister, Nlhalha Nene was unceremoniously dismissed from office, plunging the Rand into unprecedented lows and the economy into a tail-spin.

To be fair, the Guptas are businessmen responding to opportunities and risks inherent in the South African democracy.  Neither are they exceptional. There is a variant of undemocratic corporate influence on state machinery from haughty democracies of UK and US to the vulgar over-indulgence that are Gambia and Guinea Bissau.

The Jubilee administration in Kenya, just as the Zuma administration and the Hillary Clinton administration are realists that having embraced democracy, recognise that it is prohibitively expensive. In order to win, especially as an incumbent, one has to raise many times the size of the war chest of the opposition in order to bribe, scare and intimidate the constituency into staying faithful or jumping into your ship. The ruling party in South Africa, the African National Congress (ANC), by its own admission spent 100 million dollars in the August 2016 elections alone and still lost 10% of its previous seats.

More important than the party coffers are the party individuals who having been corruptly enriched through public procurement, faithfully contest or fund the party party as a contractual obligation and self-economic-interest.  Upholding ideals such as integrity and accountability would be suicidally naïve in competitive democracy. Even those such as Kagame that uphold them at home, still raise their war chests in eastern DRC. The alternatives to these administrations have demonstrated utter disregard for these same ideals in their current humble circumstances. What are the chances they will uphold them in power?

To reclaim accountability as a basic tenet of democracy, we must debunk the generally-accepted myth that corruption is mysterious and complicated. It is not. The financial and administrative systems in even the least developed country in Africa can effectively manage it. Most countries, including Kenya, have an understated but potentially powerful institution known as the financial intelligence unit. Its purpose is to ensure that the president has a finger on the pulse of all significant amounts of money moving within his country. It would therefore take deliberate effort to remain ignorant of, say 2 million dollars, moving from the proverbial Guptas’ account, to that of a relative of a senior government official.

In his speech, His Excellency decried the ineffectiveness of the oversight institutions such as the Anti-Corruption Commissions and the judiciary. They are not as important as the asset forfeiture institutions and the public performance management institution.  For the asset forfeiture law will place suspicious assets under state custody and maintenance until the owner can satisfy a judicial officer as to how they got miraculously rich. And the public performance system will automatically fire the minister for water if citizens complain that they have to pay bribes for connections, or businesses complain that they have to pay bribes for piping contracts.

To instill the fear of God within his administration, the President can unleash the less encumbered institutions such as the revenue authorities and anti-money laundering institutions to respectively heavily punish those that didn’t pay due taxes on “miraculous” incomes, or those whose incomes are tainted by connection to racketeering or other conspiracies to commit financial crimes. As such, accountable democratic governance is straight forward.

Statecraft is complicated. Firing the minister for water might result in losing 6% of your electorate to the opposition. It might also entail losing 8% of corrupt proceeds that he and his “business partners” contribute to the party machinery. It may result in a loss of 3 parliamentary seats to the opposition, and may well result in administration sabotage by his ethnic, business and religious colleagues affronted by the embarrassment brought on one of their own. Finding a replacement that is loyal to the party and party manifesto, yet satisfies ethnic, gender, regional, political and constitutional expectations is tough.

Thus the first step to managing corruption is political self-sabotage. Having the courage of conviction to make decisions to clean up one’s administration and expect political costs. The second step is to acknowledge the inherent fault in democracy; it presumes a political sophistication in the electorate that has never, and might never exist among the majority. It presumes that despite their ethnic and religious identities, people will vote, demonstrate, and opine in their best civic interests. Such ideal is utopian. Even in a mature democracy such USA, sane women are lining up to defend a 2016 Presidential Candidate who has consistently been misogynist, bigoted and vulgar. The leader must acknowledge that his acting in the interests of a people will make the very people loath him. Yet consistently lead and educate the electorate that democracy takes certain minimum standards in governance, short of which we surrender the country to the Guptas. 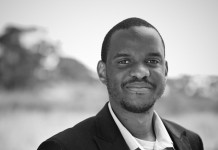