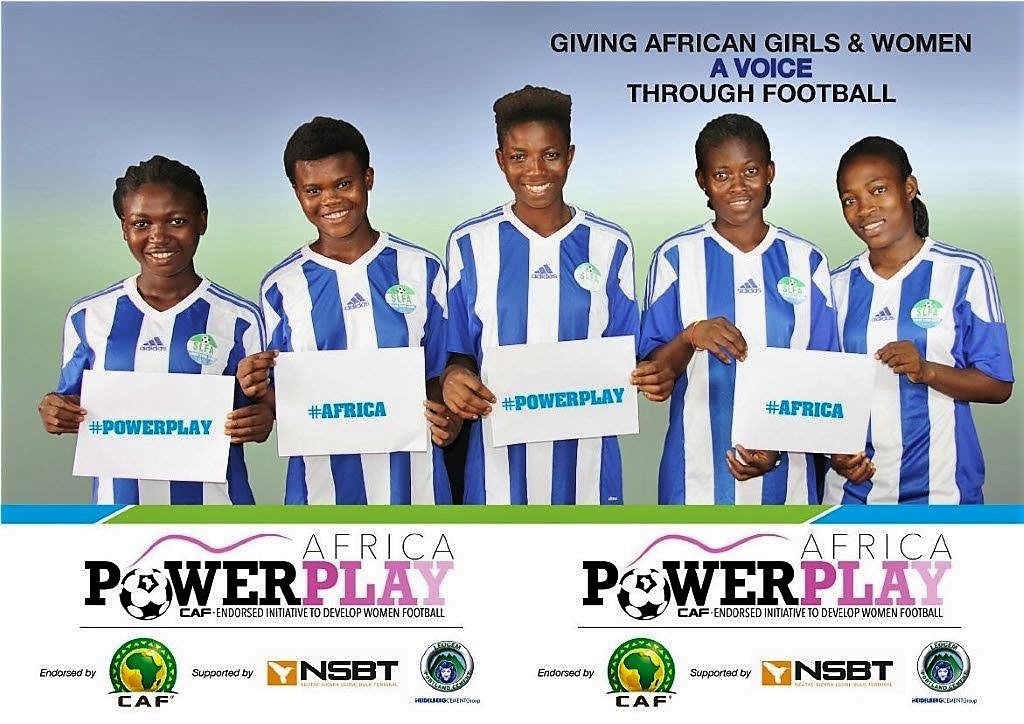 Sierra Leonne is expanding the influence of the country’s most popular sport, football, and is using it as a tool to empower young girls in the country. According to genderindex.org,  despite legislative changes that have increased women’s legal protection in the country, women continue to experience discriminatory practices. Their rights and position are largely contingent on customary law and the ethnic group to which they belong. Others social and cultural practices also hinder girl’s ability to realise their full potential. PowerPlay Africa is taking the lead in addressing this challenge; using the most effective too at the disposal of the association.

The country is today holding a Girls Empowerment Football Festival, organised by PowerPlay Africa, aimed at bringing together wide range of stakeholders with an interest in girls’ empowerment who will interact with secondary school girls and share with them information on the many ways they can intellectually, professionally and physically empower themselves. The Girls Empowerment Football Festival and Exhibition will be Sierra Leone’s first and will be held .

The presence of Dr. Sylvia Blyden, who is the country’s Minister of Gender, as keynote speaker is a positive sign that government is taking this event and approach to addressing gender issues seriously.

Genderindex.org adds that secret (bondo or sande) societies to which most girls and women belong, serve to uphold and reinforce harmful practices such as female genital mutilation (FGM) and early marriage.

The Confederation of African Football, in partnership with the United Nations Children’s Fund (UNICEF) in Cameroon, African Union (AU), PowerPlay Africa and the Cameroon Football Federation (FECAFOOT) have jointly launched the “Together against the marriage of young girls” campaign towards abandoning child marriages on the continent. As part of this, PowerPlay Africa is holding Sierra Leone’s first Girls Empowerment Football Festival on 17 December 2016. 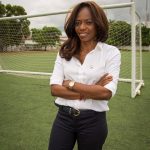 PowerPlay Africa was founded in 2015 by Isha Johansen, the President of SLFA and Memuna Forna, emerging market communications specialist, to empower women and girls in Africa through football. 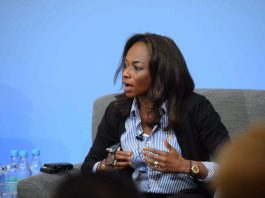 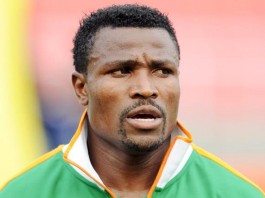