Justice Ishaq Bello rejected a no-case application made by Metuh in his trial for alleged destruction of evidence while he was being investigated by the Economic and Finance Crimes Commission (EFCC) in relation to the purported looting of funds meant for the purchase of arms and ammunition during the President Goodluck Jonathan administration.

Justice Bello said, “the view of this court is that the application for a no-case submission is lacking in merit. It is hereby dismissed.”

The judge ordered Metuh to enter defence in respect of the prima facie case already established against him by the prosecution, led by Sylvanus Tahir. 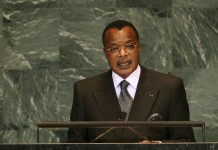 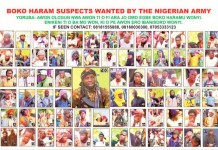