According to the commission, they are being investigated for allegedly stealing, money laundering and abuse of office to the tune of over N150m.

Investigations revealed that the suspects fraudulently converted the money to their personal use through two companies, Julikam International Limited and Orsimolu Trading Solutions, while also using some pseudo names that benefited from the scheme.

The suspects had been invited for interrogation by the Commission earlier this month, following intelligence reports received about their alleged involvement in the fraud.

They, however, reported to the Commission on Tuesday, November 26, 2019 for interrogation.

While the second and third suspects, Akinwunmi and Amoo, have been granted administrative bail, the first suspect, Oshinowo, remains in the EFCC custody pending the conclusion of investigation. 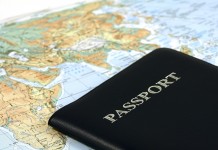 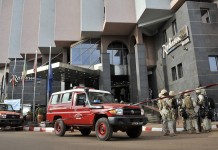